Back in the early 90’s, I went through a 3 year phase when I wanted to become an airplane pilot. In addition to taking flight training in Ontario, Canada (where I live) I also “studied” in Phoenix, Arizona and Hoxie, Kansas where I took some cropdusting lessons.

During this time I became acquainted with some of the aviation “culture” including the juvenile, false bravado and machismo attitude of many pilots (particularly new ones). Aviation culture also included the habit of using the metaphor of birds to refer to airplanes.

I was never really comfortable with this bird analogy for planes, although, like birds, planes fly and planes have wings. Birds however, incorporate a lot of movement into flight unlike planes which are extremely rigid and also extremely smooth and streamlined — more like fish, fins and swimming than birds, wings and flying. 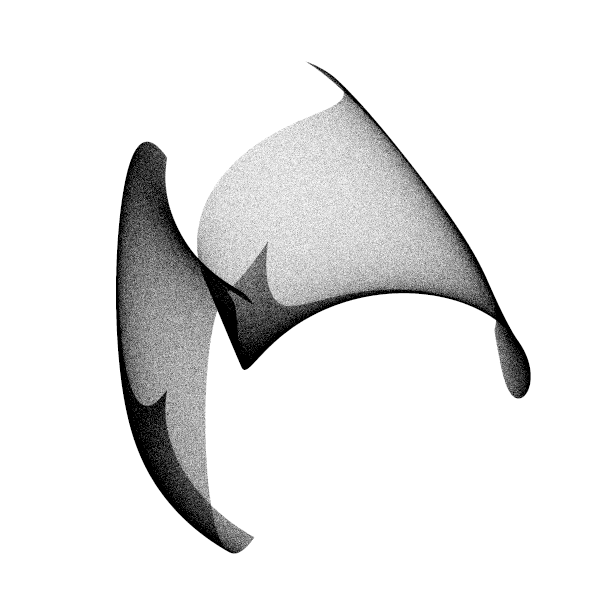 In fact, one sunny morning at the Scottsdale airport in Phoenix (it’s always sunny in Phoenix) I was doing my required “walk around” of the training aircraft and I decided to take a look at the underneath of the tail of the airplane. It was much like the smooth, curved underside to a fish, I thought. Isn’t an airplane really more like a fish or boat with wings?

In fact, “flying boat” amphibious aircraft require very little design modification to transfom them from what is a typical aircraft design. I suppose, of course, one could say the same thing about a duck — a floating bird — but that just emphasizes my point that aircraft are more like water creatures than air creatures (more like ducks than eagles).

Anyhow, I’m sure the bird metaphor for airplanes lives on, just as the James Bond mentality of many pilots probably does too, even though they’re both just as unnatural and out of place in the real world.