They really ought to be called something like, “Digital Display Frame” since the “frame” isn’t really digital, is it? It’s the picture that’s digital. But I think it’s an example of how language is a practical medium and changes according to the whims of those who use it, rather than the direction of any sort of authority. “Frame” is being used to refer to the entire mechanism, which in this case includes the picture.

Although they seem to be a little pricey right now ($79-4×6″), it’s an exciting development for people like me who find printing to be a completely different medium than the digital, computer one. Of course, they’ve had these sorts of things in Star Wars for some time now. But apparently science fiction is not the same as reality. 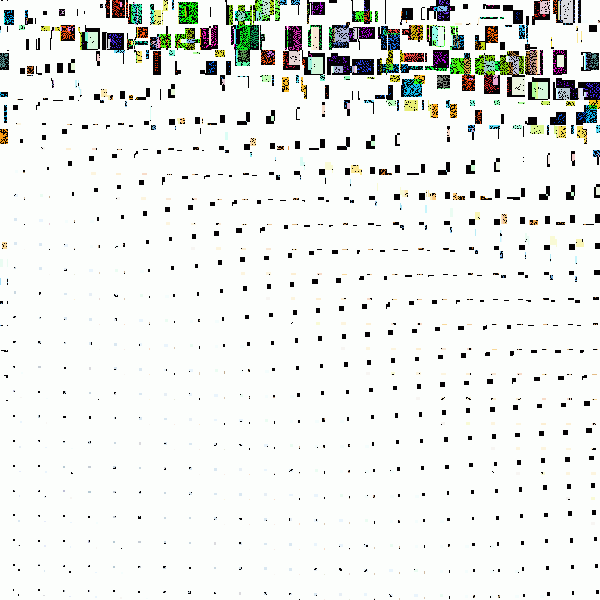 On the opposing side of things: isn’t a digital picture frame just a low quality computer screen that eats up batteries and wouldn’t it be better to view digital images on a computer monitor instead? Yes, but the “picture frame” performs the function of a decoration which occupies places that a monitor can’t. A digital picture frame is a digital ornament and that’s the exciting thing. Digital Ornaments are something new. So far, with the exception of printing (a pretty big exception…) digital art has been confined to a computer monitor; it doesn’t hang on a wall like it’s ancestors do.

Think of the possibilities: With technological development they could become cheaper and that would also translate into larger. It’s possible that the technology could produce a very large digital display “frame” that could substitute for large printed images.

Galleries could produce coin operated images. Put in, say, 25 cents and the image appears for a minute. If you want to take a closer look (some people do) then just drop in another 25 cents.

Hmmmn… That’s going to be a problem. Where is anyone going to find digital art that’s worth 25 cents?