Or go check out the articles in the Wikipedia regarding Nuclear Weapons. The hard part seems to be getting the fuel. You need Uranium or Plutonium, even if you want to make a Hydrogen bomb, but it’s got to be a special type — and lots of it.

I think because there are so many nuclear weapons in the world that people think they’re easy to make. Also, since the principles behind them are relatively simple (nuclear physics is simple, right?) and easily available, it’s reasonable to assume that anyone, who wants to, can make an “atomic bomb”. 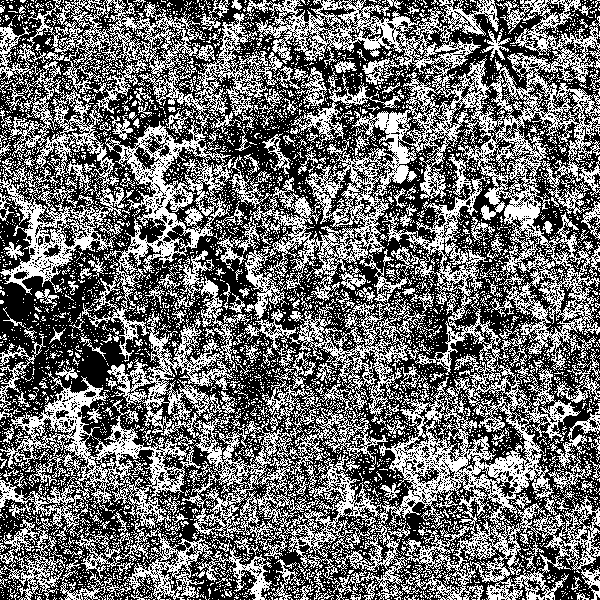 It’s not as easy as you think it is

Enriching Uranium requires the concentration (isolation, separation) of the Uranium isotope, 235. This is difficult. “Difficult” means expensive in engineering or scientific circles.

Plutonium (239) isn’t even a naturally occuring element and has to be created from Uranium 238 (stable and useless) in a nuclear reactor. Unfortunately it explodes too quickly when formed into critical mass and requires very sophisticated (more money, again) methods to get a useful, high-yielding warhead.

Hydrogen bomb? It takes a plutonium or uranium (235) explosion to just get the Hydrogen bomb going. That’s a very expensive fuse. But after that… The biggest nuclear weapons are all Hydrogen (fusion of small atoms, as opposed to fission –splitting– of big ones) bombs.

Did you know that when U.S. President Harry Truman announced after dropping the second atomic bomb on Japan (Nagasaki, Aug. 1945) that if they didn’t surrender they would see an unbelievable rain of destruction, that he was actually just bluffing?

Apparently the U.S. had used up all of their weapons (they only had 3: dropped two and tested one –Trinity test, White Sands) and didn’t have any more enriched Uranium (235) or Plutonium with which to make another bomb, and would have entailed several months of enrichment processing.

So it just goes to show that the only thing more powerful than an atom bomb is a slick-talking president.