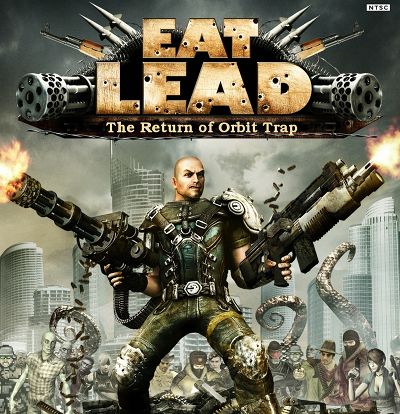 Well, let me explain.  In short, I got tired of blogging every week and after six years decided it was time to give it a rest.  Eight months later I realized that a niche blog doesn’t need weekly updates to remain relevant and I began to consider starting it up again with a more relaxed attitude.  Yes, a much more relaxed attitude.

Orbit Trap has never been a one-man show and would be rather one-dimensional if it were.  Long ago me and Terry had decided that we’d retire Orbit Trap rather than keep it going with only one of us as the sole contributor.  Similarly, neither of us was going to resurrect the blog on our own.

Now it’s back up and running.

I like fractal art.  Even more, I like commenting on it.  Public art begets public commentary and no place is as public as the internet.  Fractal art and the internet are intertwined.

A blog about fractal art is just such a natural thing.