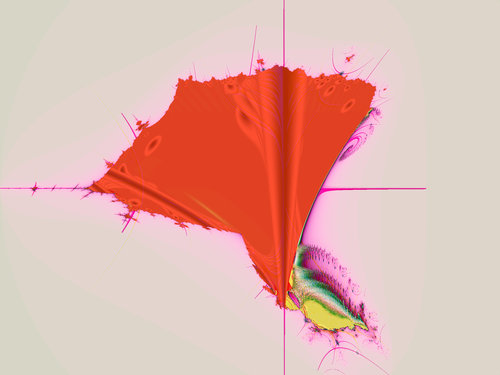 The scenery of Walden is on a humble scale, and, though very beautiful, does not approach to grandeur, nor can it much concern one who has not long frequented it or lived by its shore; yet this pond is so remarkable for its depth and purity as to merit a particular description. 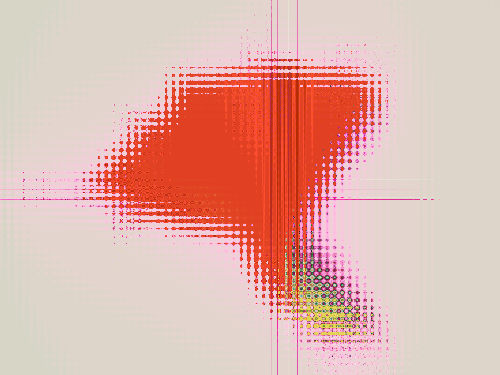 It is a clear and deep green well, half a mile long and a mile and three quarters in circumference, and contains about sixty-one and a half acres; a perennial spring in the midst of pine and oak woods, without any visible inlet or outlet except by the clouds and evaporation. 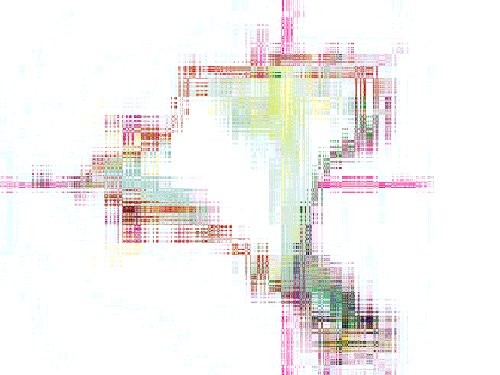 The surrounding hills rise abruptly from the water to the height of forty to eighty feet, though on the southeast and east they attain to about one hundred and one hundred and fifty feet respectively, within a quarter and a third of a mile. They are exclusively woodland. 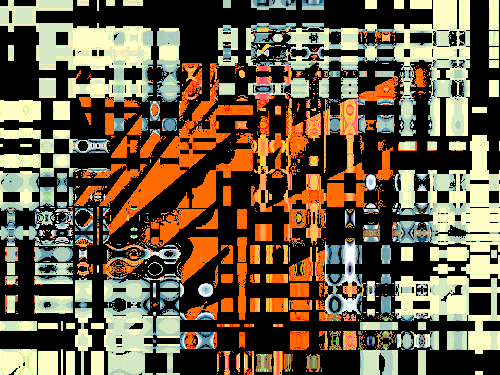 All our Concord waters have two colors at least; one when viewed at a distance, and another, more proper, close at hand. The first depends more on the light, and follows the sky. In clear weather, in summer, they appear blue at a little distance, especially if agitated, and at a great distance all appear alike. 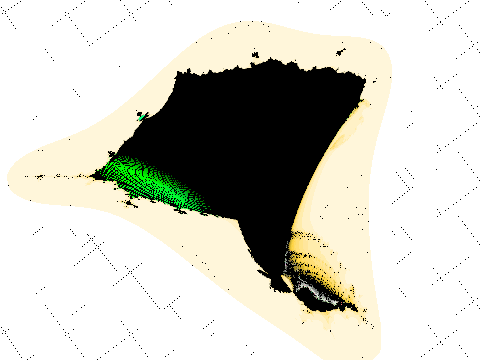 Walden is blue at one time and green at another, even from the same point of view. Lying between the earth and the heavens, it partakes of the color of both. Viewed from a hilltop it reflects the color of the sky; but near at hand it is of a yellowish tint next the shore where you can see the sand, then a light green, which gradually deepens to a uniform dark green in the body of the pond. 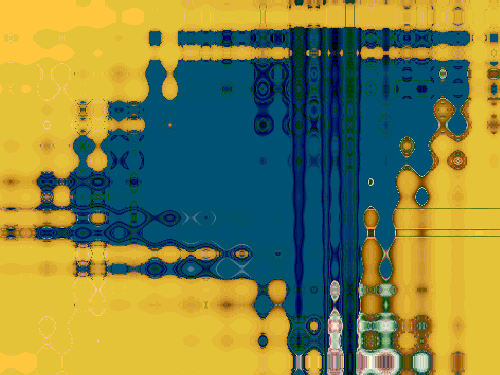 …I have discerned a matchless and indescribable light blue, such as watered or changeable silks and sword blades suggest, more cerulean than the sky itself, alternating with the original dark green on the opposite sides of the waves, which last appeared but muddy in comparison. It is a vitreous greenish blue, as I remember it, like those patches of the winter sky seen through cloud vistas in the west before sundown. 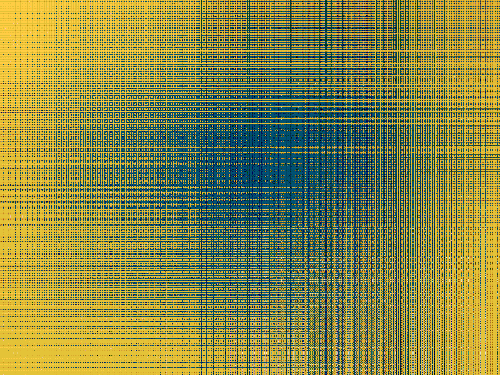 We have one other pond just like this, White Pond, in Nine Acre Corner, about two and a half miles westerly; but, though I am acquainted with most of the ponds within a dozen miles of this centre I do not know a third of this pure and well-like character. Successive nations perchance have drank at, admired, and fathomed it, and passed away, and still its water is green and pellucid as ever.