Like the elegant orchids and other surface-dwelling plant species called epiphytes, image comments can have a richness and uniqueness that is surprising when one considers their tiny size and extremely casual origin.

And also like the epiphytes of tropical forests, comments can become almost as great, collectively, as the underlying tree they’ve attached themselves to, to the point of obscuring or upstaging the creature that gave them their dwelling place and opportunity to be.

But it’s a safe bet that comments are never going to die out as long as the synergy and mutually beneficial effects of leaving compliments and leaving personal hyperlinks endures.

But then, who would want them to?  They are the graffiti of our times which, like graffiti, started out as merely idle mischief and casual (senseless) expression but subsequently became the subject of art exhibitions. 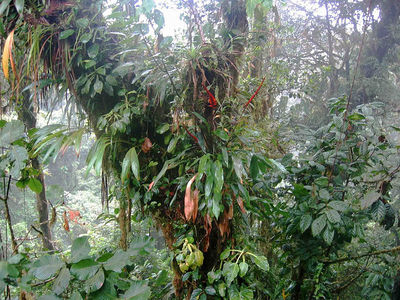 In my journeys through the internet I found one particular “tree” on Redbubble.com whose prolific collection of epiphytes was arresting.  Like their exotic counterparts of the tropical forest, I found some of them to be quite collectible and consequently have arranged them with digital pins below in a virtual specimen gallery.

Just to make one thing clear: I make no judgment as to the “beauty” or “value” of these comments –positive or negative– or even the image they were attached to.  Who needs to judge or point out natural beauty if it truly exists?

But I do add some comments of my own.  Even I can’t stop the natural growth of these things.

The Epiphytic Art of Comments

From the sidebar of the image page: 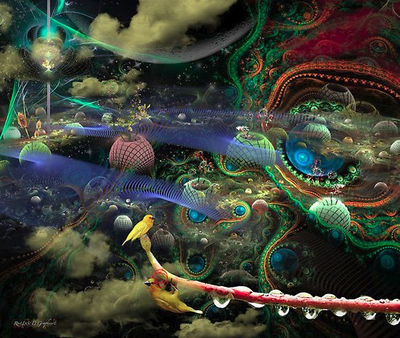 The History of the Bioluminoidal Fractalization Process, by Rhonda Strickland, on Redbubble.com. Click image to visit original page.

And now an assortment of comments starting with some of the oldest and moving down to (some of) the more recent:

(comments were posted over a period of 2 years)

(-something beneath the sea?  Like something dark and murky?)

(-a picture says a thousand words;  this one –a thousand and one)

(–is she saying the image and music is great, or that she herself is blind and deaf?) 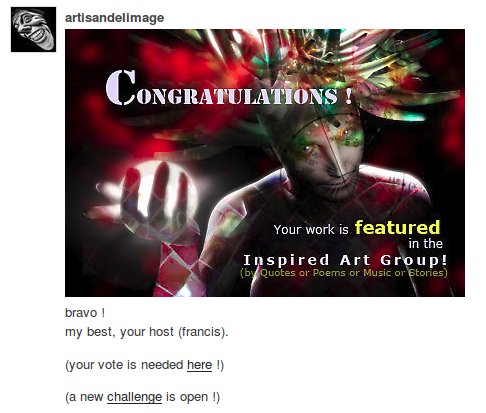 (–look at those two links.  Who’s being featured here?  The artist or the group?)

(–could there be another Fiery-Fire out there?  One on every art portal?)

(–yes, that’s what I was thinking when I started to read these comments)

(–another short, concise, Hemingway-esque comment, “She photoshopped.  She was good.”)

(–hmmmn… not all Top Tens are the same, I’m thinking) 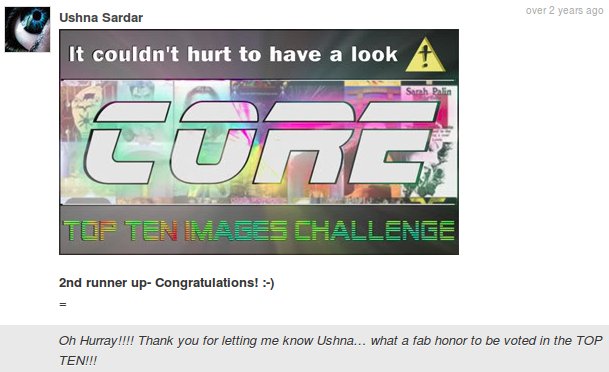 (–2nd runner-up?  I guess you need to know Redbubble to know whether this is something to get excited about.  Looks like Rhonda knows Redbubble pretty good.  Me?  I would have said, “Beat it, Ushna!  It hurts just looking at that graphic!”)

(–I just can’t bring myself to use more than two exclamation marks in a row.  I guess I need more practice.) 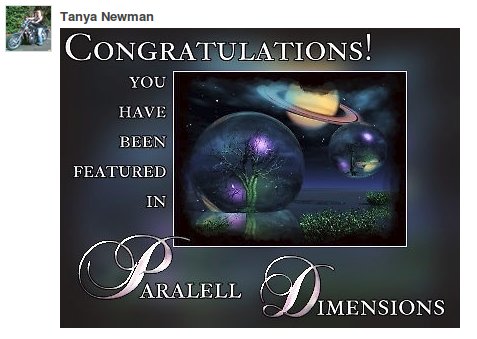 (–nothing impresses me more than awards with big, fancy, metallic spelling mistakes in them.  But then, who knows how to spell parallel properly these days?  I’m going to go look it up again.)

(–the mysterious caps; the repetition; very stylish.  The artsy avatar suggests they might have something just as interesting on their site –and all you have to do is click…) 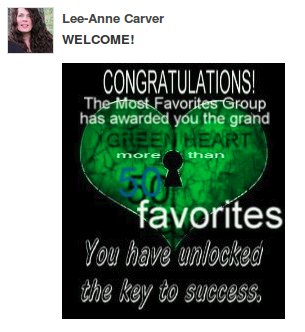 (–am I making fun of these people?  You get favved 50 times and then the Most Favorites Group favs you with the “fav of favs”.  I wonder what their idea of “success” is?  On the other hand; no spelling mistakes in this one)

(–finally, some intentional humour.  Deviants on Redbubble?  That’s comments to the exponent 2)

(–“You are really great”  No matter how false or shallow, we all love to hear that, again and again…) 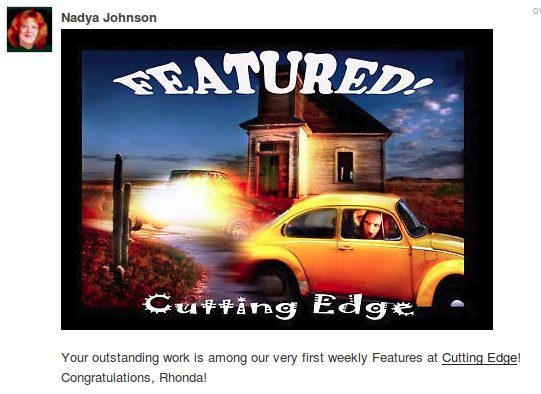 (–check out the moronic face in the volkswagen and how neither of the two vehicles seem to follow the obvious curve in the road that they’ve been cut and pasted onto.  Scary photoshop.  More like crashing edge than cutting edge.  Worse than a spelling mistake, in my mind.)

(–grammar aside, where exactly are these people coming from if their blacklist is made up of: churches; political events; graveyards; or people?  On the other hand, if they’re that picky then being “approved” by them is really something!)

(–Yeah!  The avatar looks like he really means it.)

(–if this one didn’t crack you up good then you’ve either been reading too many comments like these or you’re the kind of person who posts comments like this.  She’d like to recommend this as Digital Art as soon as she can find out if it is Digital Art?  That’s far out.)

(–was it an animated gif and I took the screenshot before all the frames could load?  Or is it just another example of award images that are a parody of themselves?)

(–best of the bunch, my favourite of all of them.  “Absolutely stunning… have a great weekend”.  In the (post-processed) words of T.S. Eliot… “In the room the women come and go;  Saying “Rhonda, way to go!”)

Let us go and make our visit.

Well, I hope you enjoyed this lush example of art comments.  If you’re curious about the artist, Rhonda Strickland, you can see more of her work on her Redbubble page.  This particular image to which all these comments were made is apparently presented with music, although I wasn’t able to hear it myself.  She works in a number of genres in addition to fractal art, including that of poetry.