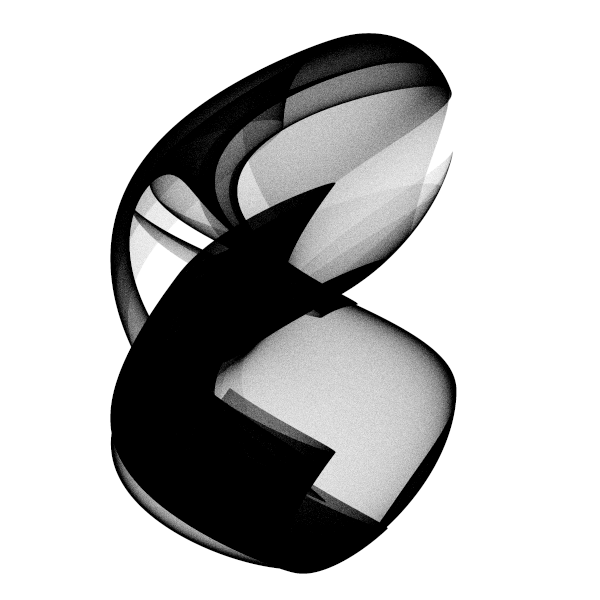 When Orbit Trap was started, back in August of 2006, it had always been foremost in my mind that it would be a positive contribution to the fractal art world.

What does that mean?

To me it means that it would encourage the creation of exciting new artwork. “Exciting”? Exciting doesn’t need to be defined; we know what excitement is when it happens.

Criticism is simply commentary. The word “criticism” has acquired a negative connotation in everyday speech, but I’m using the word in it’s traditional, neutral way, which simply implies any kind of feedback or discussion regardless of whether it’s pleasant or unpleasant. Criticism is merely talking “about” something.

Critics are people who comment on art. They may easily appear “opinionated” because commentary is, by it’s very nature, opinions. While critics have played an important, and at times, very influential role in the development of new artistic styles and types of art, I would say they are not very common, and for that reason, are a somewhat rare and unusual type of person. Most people are uncomfortable in giving criticism — ironically, even more uncomfortable than they are in actually receiving it.

Critics like to comment about art. Why? Well, for the same reason artists like to make art: quite simply, artistic passion. Commenting on art produces new ideas and perspectives and in consequence – new possibilities. Critics are just as interested in art as artists are. The roles are different, that’s all.

Critics help artists and viewers to see art differently – and in some cases to see art where people don’t see it at all. Artists like Jackson Pollock, who have had an enormous influence on the art world, would probably have had much less success if they were not “interpreted” and “explained” and introduced to the larger art audience by the thoughtful writing of art critics who saw something valuable in what they were doing.

2 thoughts on “Art Without an Audience”