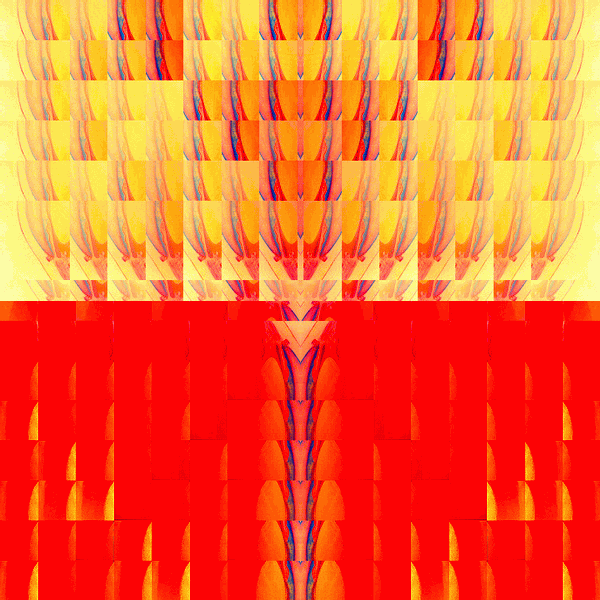 I remember the great arrival of the prose poem. I was taking a poetry “workshop” and there, suddenly, on a page in the poetry anthology was a clump of text without any explanation. This fragment of text, which was actually shorter than the poem on the facing page, had a title at the top, just like poems did, and the author’s name at the end of it, just like you’d expect a poem to have. I thought it was merely an interesting excerpt taken from a novel, but we were all told, to the laughter of the whole class, that it was a new form of poetry, although consisting entirely of prose.

Although I had also joined in the laughter, me and a few people like me who found prose exhausting and poetry frustrating, immediately saw the potential for such a wonderful development. And we also saw the embarrassment of writing what was basically a piece of “prose”, like a short story, but so short it couldn’t even be the beginning of anything, and which was conveniently called a poem for no other reason than it seemed to fit in the same space as one.

A poem was anything short and didn’t have to follow grammar rules. Prose took up a lot of pages and had “development”. Maybe they should have been more specific. But it’s too late. 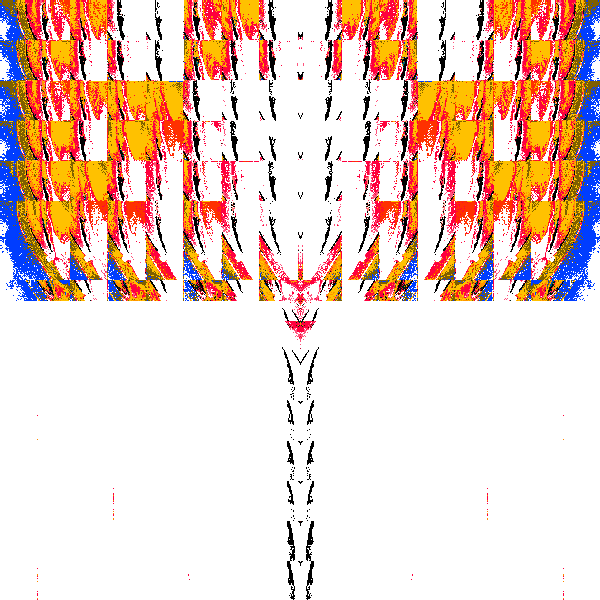 Since it’s much easier to write prose, there has to be a lot of it to make up for this imbalance. Either way it’s a tough job and a good poet actually gets the same respect as a great novelist because they both share the same pain. One kind of pain being extremely intense, but lasting only for about an hour, and the other, spread out over the course of several months and several hundreds of pages, acquiring unique qualities of its own, but reaching the same level of suffering when it’s all added up at the end.

A prose poem was obviously cheating because it’s so easy and because it’s so short. Maybe that’s the real reason we laughed so much when we first heard the idea. Could it really be true? Could there really be such a large, gaping hole in these prison walls of weekly assignments?

I ran a marathon, once. It wasn’t anything like how hard I had thought it would be. I only ran part of it. I ran for two minutes. And I could do it again. And again. Its my favorite sport now — now that it has this new, modern form. 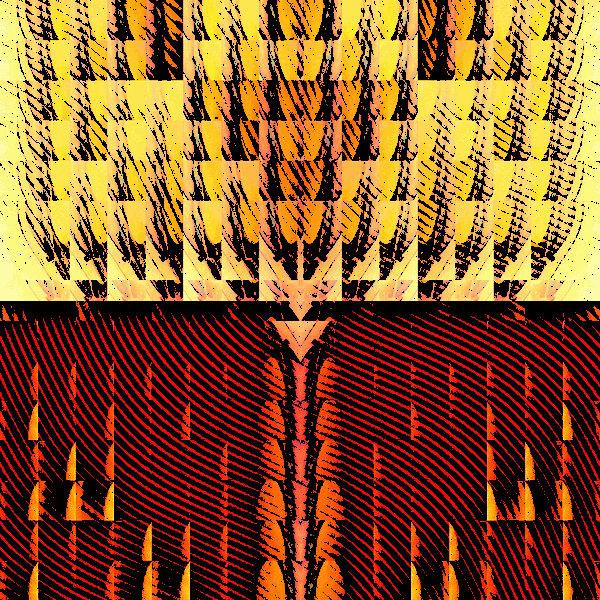 The prose poem is the perfect genre for people like me who love to write, but just not very much.