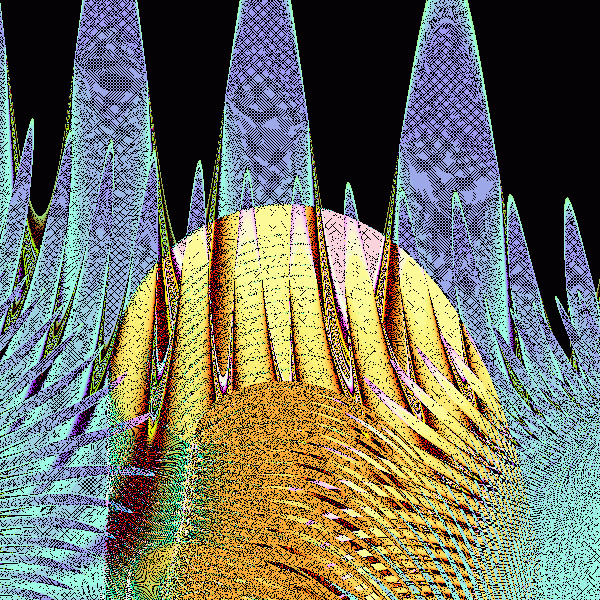 There is a new legend that tells how a bird gave birth to the moon.

For thousands of years the bird had laid eggs and all of them had been eaten by animals in the forest.

The bird started by laying eggs on the ground, which were of course quickly found and eaten.

Next the bird laid her eggs under the ground. Some of these were dug up and eaten by animals on the ground and others were found by animals inside the ground. But the rest that stayed hidden, died and rotted in the ground.

Finally the bird laid her eggs in a tree. They were far away from the animals down on the ground and inside the ground, but not from the other birds. The birds came and ate the eggs.

For a thousand years the bird laid no more eggs because she was sad. But the bird started to get bigger and bigger because of all the eggs storing-up inside her. One night the huge bird looked up into the sky and said, “I will fly as high as I can and lay my eggs at the top of the sky. I am filled with children and I can’t go on living like this. If they also die, then I will die with them.”

The bird, who had now grown to a giant size, flew up to the top of the sky and instead of laying many eggs, laid a single enormous egg then returned to her tree to see what would happen to it.

The next night, all the animals gathered under the bird’s tree because they were excited about this bright new egg in the sky that was so bright it seemed to give them a second daytime. They laughed at the bird whose eggs they had eaten and said, “too bad your tasty children aren’t here to see this!”

The bird replied to her children’s killers, “Say goodbye to your easy hunting in the nighttime. This shining moon you see is the birth of a thousand eyes. The animals you used to hunt will now see you and escape. And with every new moon, when it is dark like before, you will be the one who is hunted, because your starving friends will turn on you in the dark.”