Brought to you by the proud sponsors of the 2012 Olympic Clickism Team! 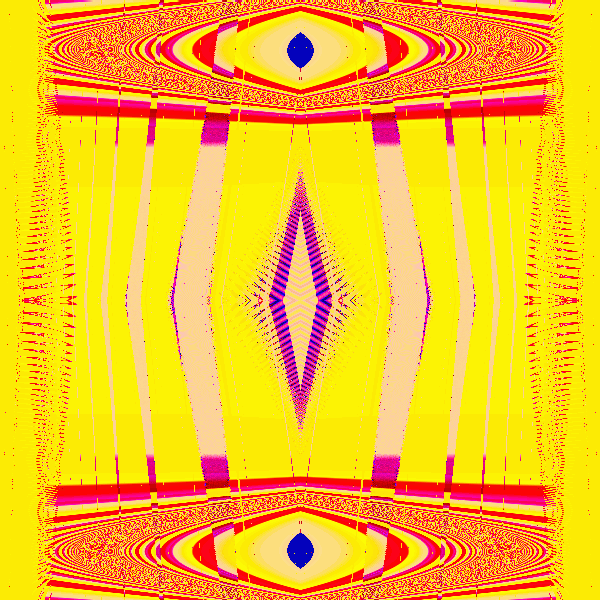 I’m trying to get Clickism recognized as an official Olympic sport.

Of course, if that happens I probably won’t even qualify for a spot on my country’s first official team to compete at the next Olympics. The competition gets pretty stiff once that fabled Olympic status is conferred on any sport.

But that’s Okay; I train hard and run fast so that others will train harder and run faster. Just remember; it takes a lot of losers to make one winner. Who is the winner of a one-man race? Without a crowd of losers, a winner is nothing. But do the losers ever get any thanks or recognition? No. Anonymity is the left hand of losing.

Here are the hurdles that I’ve met, and mastered in my most recent race in the arena of Clickism. Do not be impressed! I went off-course many times before arriving at the finish line. 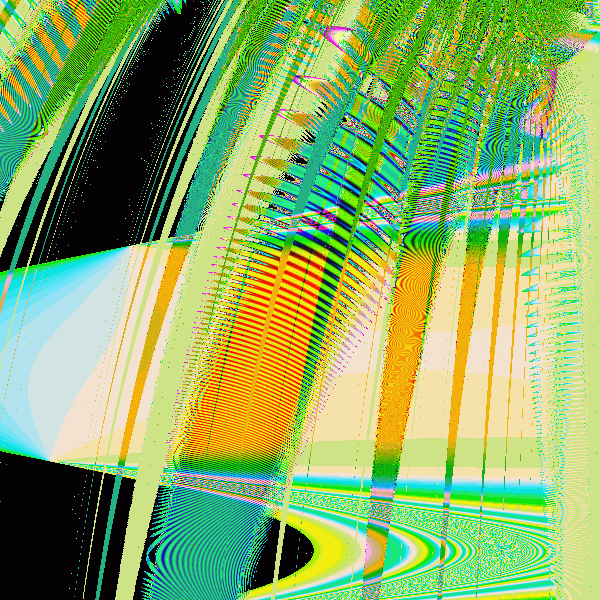 From Sterlingware, the starter pistol of champions, by Stephen Ferguson (Sterli01.loo) 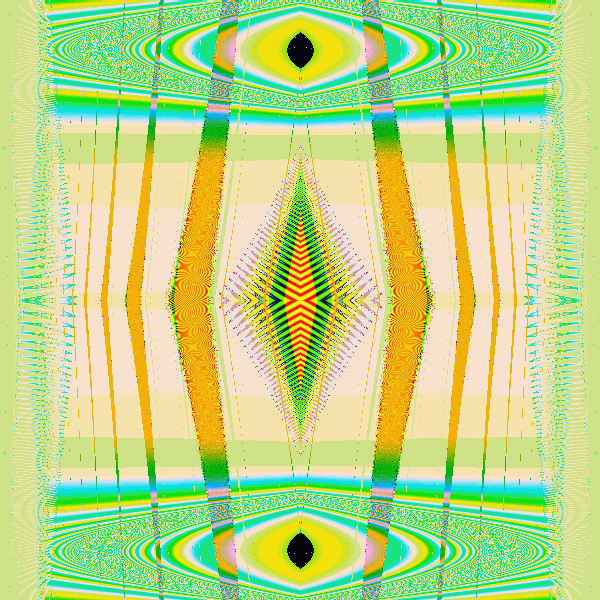 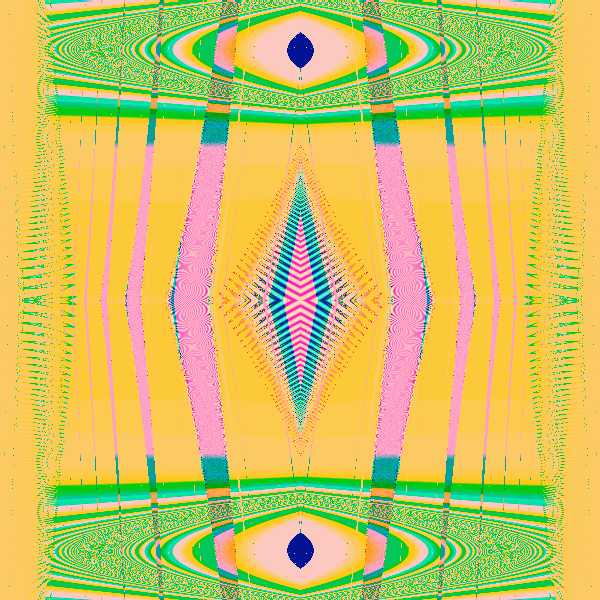 Clicked on “Add Or Sub.8bf” by Andrew Buckle (Andrew’s Filters)

And finally, click on Almodovar.8bf, another sports enhancing filter (not yet banned) by Andrew Buckle, and you’ll arrive at the finish line, to the sounds of applause (the 100m finals are being run in the same stadium), and the image posted at the top. If you haven’t suffered a serious injury (or been tackled by some nut in the crowd), you’ll be around to lose another race.

Grasshopper; Consider the way of the loser. Inspire others to lose so that you may win — so that you may be a winner at losing. Don’t order a lot of team jackets and uniforms, though. Nobody wants “LOSER” written across their back. Pride in losing is self-indulgence.

And self-indulgence is futile because self-indulgence has only 256 colors, which is not enough for any being who wishes to use photoshop filters. Go soak your head in vinegar until you understand this.