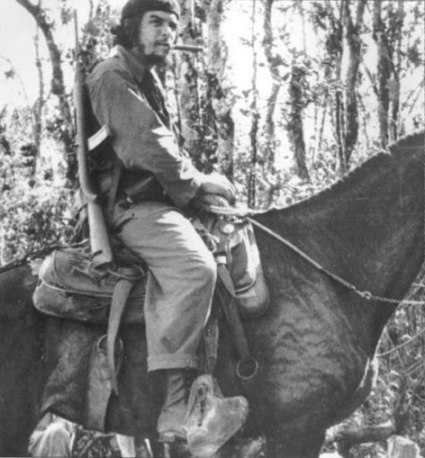 Wait!  It’s not me.  And it’s got nothing to do with Orbit Trap this time either.

Curious who could be having seconds thoughts about the glorious Benoit Mandelbrot Fractal Art Contest 2009 besides Orbit Trap?  Well, it’s none other than Mr. Velocipede!

Here’s what she says:

I’ve finally had a chance to take a better look at the contest, and I find that I’m left feeling a little bit let down or disappointed. Not with any individual image, necessarily (although as several people have pointed out, a couple of them aren’t even really fractal), but that this year’s selections seem to be heavily weighted toward texture-fields and minimalism.

Heavily weighted?  Actually, as we all know from the deluge of information on how the judging works (I’m being sarcastic) that the winners are whatever the judges, together, decided to chose.  And this is the first year that any of the judges have actually spoken about their selections vis a vis what they personally chose that the whole panel didn’t select.  Mark Townsend, on the UF list mentioned a few of the submissions that he thought were quite good but which didn’t get enough votes to be one of the final 25 winners.  Samuel Monnier, a former BMFAC judge also commented on what he personally thought were good images in the contest which didn’t make the final cut either.

True to her name, Velocipede moves on quickly.

It’s all gotten me started thinking about the strengths and weaknesses of fractals as a medium, and why I like them, which seems to be maybe different than why other people like them, and what the implications are for my own future work and the fractal-art world in general. It’s too much for me to process! And it’s all mixed up with a book I’m reading lately, written in the early 1920s and intended to explain why Modernism was (a) degenerate & evil and (b) doomed to be quickly forgotten. There seem to be some possible historical parallels, but I suspect it’s going to take me some time to sort them out.

Still, it does reinforce my idea that it would be really good if there were more fractal events than just this occasional big contest. I’m beginning to wonder if I might be able to organize some kind of small-scale thing. It’s an intimidating thought.

Sorry, excuse me.  I just have to laugh now. (cough! choke! sputter!)

Sounds like she’s arguing for a wider range of criticism and opinion and not just a single fleeting and transitory annual event.  Would a blog do the trick?  Like Orbit Trap, or probably something much less destructive to the fractal art community.  But don’t you laugh; a fellow revolutionary has already heeded the call. 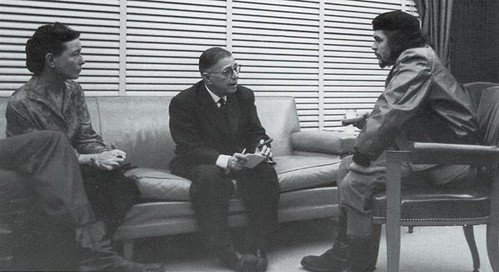 “I pretty much agree with you. And I support your idea of organizing some small-scale thing :-)”

Orbit Trap has criticized the large image size requirements of the BMFAC.  We thought it would prevent smaller and non-UF works from being included as well as simply being a pointless restriction.  Velocipede adds something new to this and has a very sound art-based argument for it, too.

With the more minimal ones, I mostly just wonder what advantage there is in printing them very large, since there’s not particularly any new detail to be revealed. Graphically, they will no doubt be quite effective, but they seem to ignore the specific potential of fractals to be full of interesting surprises when magnified.

Anyhow, check out the three texture field images she’s referring to, as well as the four minimal images she suggests which don’t need such a large canvas size due to their lack of detail.  You have to click on each-word-in-the-phrase which she has linked.  That’s cute.  I’ve never seen anyone else do that.  I thought it was a mistake at first.

One thought on “Let down and disappointed about the contest…”