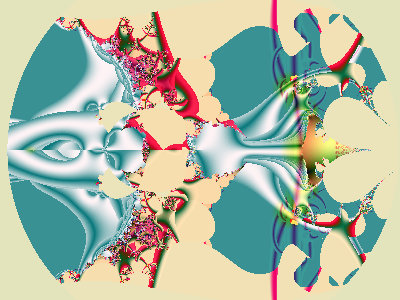 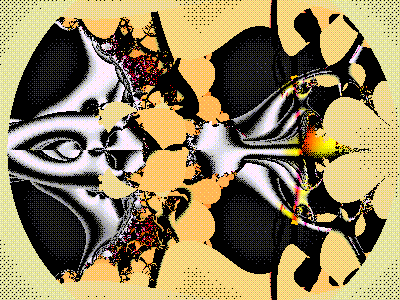 It makes everything look like it was ripped out of an old book, so to speak.

Just like uscomic.8bf, it often takes uninteresting images and transforms them, lifting them to higher quanta.

People like me need all the help they can get.

I mostly use the Bayer pattern, but the bubbles can be pretty good too.

I use queen (or burn), softlight, or procedural+. Overlay has worked once or twice. Some of them seem to do the same thing.

I think you’ve got 2 weeks to buy it before it stops working, but maybe you can rip them off for longer. 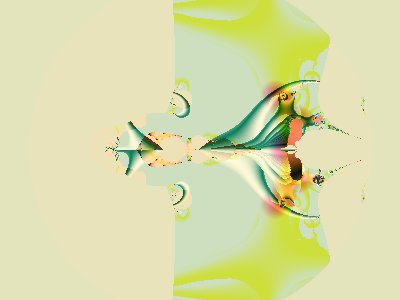 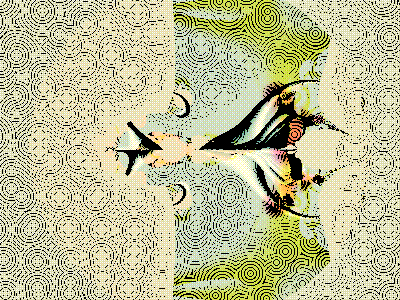 It’s one of the cheapest filters made by Flaming Pear, but it’s also their best. I tried out a bunch of the other more expensive ones, but I didn’t find them useful. I don’t think freaks like me are their target market.

I think it just adds a patterned layer and merges it with a preset method, but the Bayer method is a little more sophisticated. I’m just guessing.

One of the best rationalizations for not paying for shareware is: I’m not finished checking it out yet, I need another year. The next one is: I’m not a rich professional like they are, so I don’t need to pay. Next: If they want people to buy it, then why are they giving it away for free? After that: Pretty soon I’m going to be so sick of using this thing I won’t want it anymore, and why should I pay for something I don’t want? Finally: Stealing is a victimless crime, like throwing a rock into a crowd.

When used with the GIMP it’s really slow. Which is too bad since the GIMP has tear off menus which makes it a lot more convenient to access frequently used filters. XnView is much faster, but it’s hard getting used to having only one level of undo. 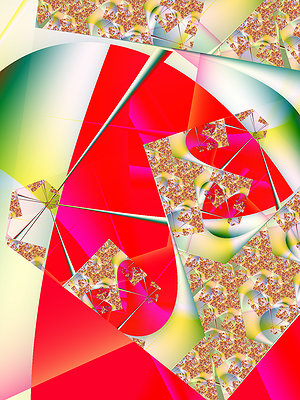 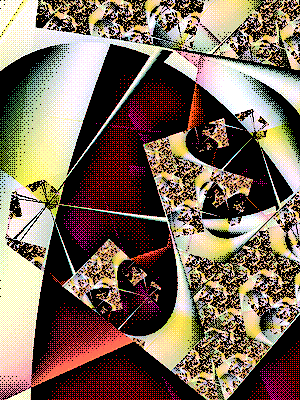 What does it do? It dithers the image using a variety of patterns. Not really, but that’s the general effect. Dithering is much like a texture layer, but it can also re-draw the image, creating something that is categorically different.

Dithering or half-tone patterns can be very creative, altering the color and appearance of the image in intriguing ways. But not always.

Saving as a jpg makes for smooth gradients, but to keep the colors from changing (for the worse) you’ll have to up the quality to the point the file size is ridiculously big. I save them as 256 color pngs, indexed in Irfanview which has a good dithering algorithm that preserves gradients adequately.

When something works out well, ask yourself why and try to reproduce those conditions. Digital skill is all about becoming part of the algorithm. 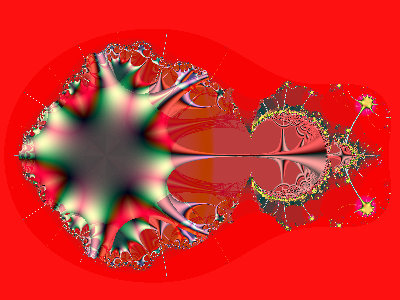 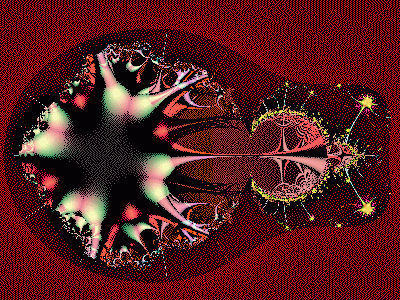 Filters are tools, they don’t do anything on their own. That just about describes me too. Computers make everything so easy. That’s why we’ve accomplished so much.

This filter really works well with the Inkblot Kaos fractal program. I only use the first “stalks” setting, but that one makes such awesome stuff I wouldn’t have time for any others. The formula parser allows you to dream up enough creative variations to keep you busy for ages.

I think of the two programs as a team: Inkblot is the pottery wheel which forms the clay, India Ink is the kiln that fires it and adds the glaze.