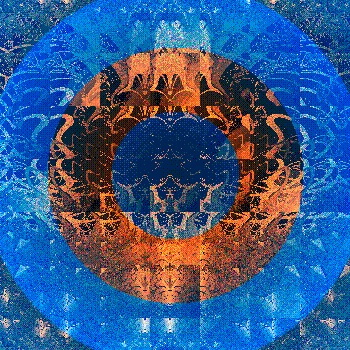 The first Radio Satelite. 1957, or around then. Whatever happened to Sputnik?

No longer a celebrity, and not too shiny anymore, he slides through space, without destination or purpose. His simple senseless beeping, once the scherzo of a great Superpower symphony, is now just a sign he’s still alive.

Years pass, decades pass. Then one night, while orbitting, forgotten, worthless, abandoned, obsolete, junked… he hears a voice, a song in space. 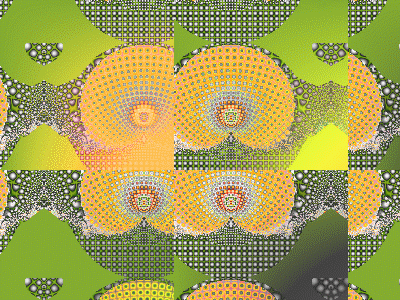 “Glowing, glowing, my heart is glowing.” Sings the distant satelite.

Sputnik finds himself drawn to the soothing song and sets off in search of her. 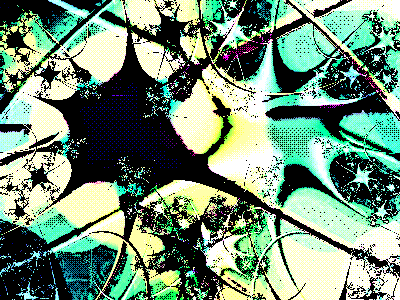 Not her father, it’s her guardian that confronts Sputnik. Jamming her signals and chasing off all suitors, the old guardian secretly plots to marry her himself. 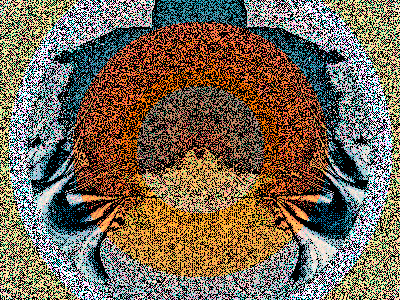 Beset by a web of intrigue woven by her guardian and unable to approach, Sputnik despairs, but cannot forget her voice. 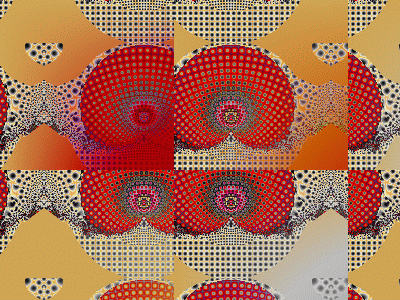 “Sputnik!” she cries. She appears, dressed in leopard skin and blushing rather profusely. 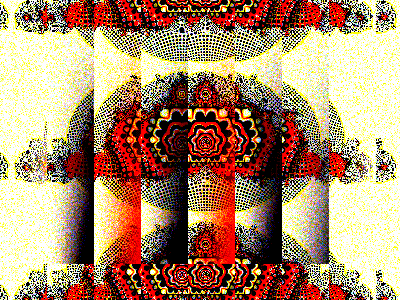 Her older brother, calling long distance on a cheap phone card, disapproves of Sputnik and his lack of current employment. 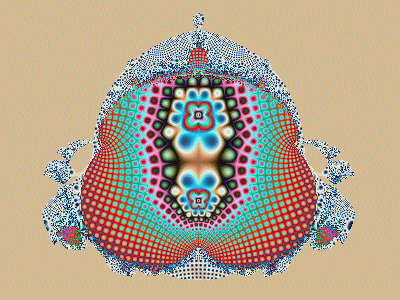 Mother is happy with anyone because she knows of the Guardian’s evil schemes. She calls Sputnik a Russian Prince. 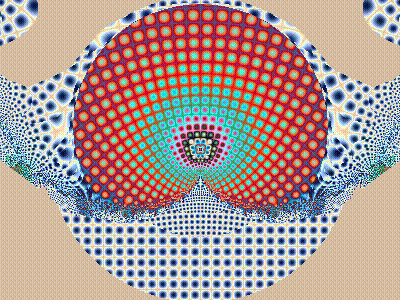 The Guardian is incensed and argues violently that Sputnik is a theif and has fled Earth to avoid prison. 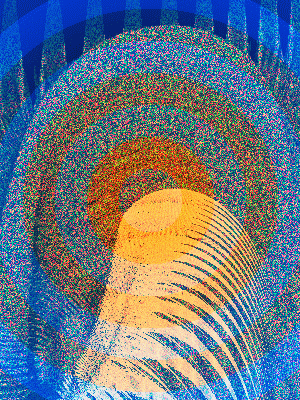 At last, they are married, and go to live on a mountain on Pluto broadcasting with joy.
How comments work: After the approval of your very first comment you will be able to post future comments immediately to any posting. Any username or fictitious email is good enough.

One thought on “The marriage of Sputnik”