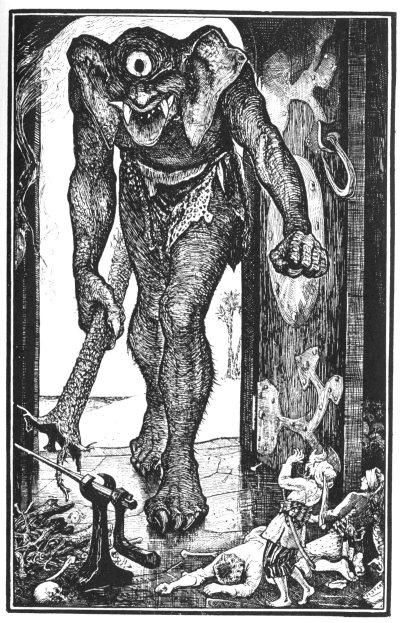 I’m sure that the decision to go offline this year was the just the thing they all needed to do some really serious thinking and re-engineering of the contest. I really admire people who are honest enough to just wipe the whole slate clean and start all over again.


The whole issue became so sensitive and emotional that I want to be careful that I don’t shoot off my mouth here and say outrageous things like, “We won” or “Orbit Trap forced them to make changes”; I just see it as a victory for the whole community and let’s just leave it at that, shall we?

I’ve made a list of what I think are the best proposed changes so far and, like I said, these proposals will be a great move forward for all of us Fractal Artists and I really want to thank those who’ve had the courage to even put this on the table, considering all that’s gone on in the past.

It’s not so much any one of the points that stands out, so much as what they all come together to form. It’s a real example of the whole being more than the sum of all the parts. If these proposals are adhered to, and I really don’t see why things at this stage would break down, then next year’s contest is going to be a really big event.

King Solomon said something like lizards are the smallest of creatures and yet you find them in the palaces of Kings, meaning their small size actually enables them to do things that people can’t. It’ll be good to see a contest where all the winners come in through the front door and none through a secret crack in the wall.

King Solomon said a lot about judges too — and I think it was all bad. Oh well, you gotta have one. But one’s enough. They’ll have no trouble finding someone with some formal art credentials that will be happy to spare the hour or so that it takes to look through a couple hundred images. The judge won’t have to drive anywhere. We’ll upload the images and send the Esteemed One the link. Pick twenty — the job’s over. No questions asked.

Take my word for it; sorting the wheat from the chaff is pretty easy in art. And if you don’t have a clue who the “most important fractal artists in the world” are then that makes it even easier.

Proposal #3
Contest Calendar to be Sold on Ebay

The rationale is: If it’s good stuff then people will want a copy of it. Make it into a calendar. The exhibit is in the summer — sell the leftovers on Ebay in the Fall when everyone else is selling calendars. The shipping is minimal; just a few bucks. Rip em off on the shipping, they’ll never even notice. Charge five and it’ll only cost a buck fifty. That’s why everyone calls it shipping and handling. Yeah. I’d handle them pretty good if I got paid four bucks just to put them in an envelope. Maybe that’s something I could help out with.

I don’t know exactly who suggested this, but it’s a proven fact that all forms of life relate instinctively to fractal art just like Earthlings (that’s us) do. It’s because mathematics is the same everywhere in the Universe; a sort of universal thing. Top that off with the recent revelations in the news that up to 10% off all internet traffic is extraterrestrial (mostly satellites), and I think there’s a good chance that some of those alien visitors will want to submit something to the contest. So let’s not put any software restrictions or “Terrestrial-centric” obstacles between Bob from Pluto and him taking his rightful spot in the winner’s circle. I say open things up to everyone, even if they can’t handle our gravity or take the atmosphere for more than a few seconds.

Yeesh. That’s nuts! Forget #4. Why would they ever consider such a thing?

But seriously. I’m really looking forward to next year’s contest and all these changes that are being put forward. 2009 is going to be a whole new contest!