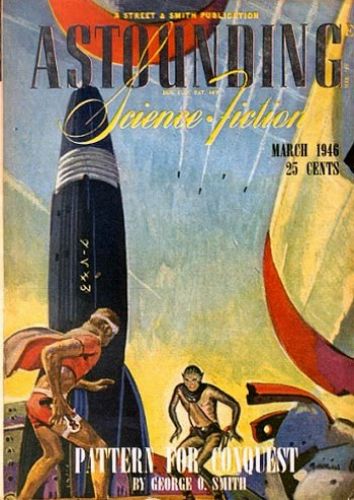 I don’t know exactly how it works, but where there’s math… there’s fractals! Sure, the math folks will argue with me, but like all great minds, I don’t expect to be understood in this lifetime (or solar system).

How does it work? Start with some colors and some shapes, move the two sliders around and then push the “shocko-wocko” button, labelled, “OK”. Actually, there’s more to it than that. Like all artistic activity it requires a good eye and knowing just when to click. 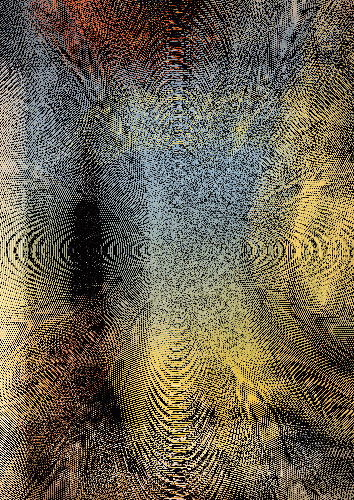 Yes. It’s a lot like the old western gunfight dueling with six-guns. But just as the people of the future will have to use the western gunslinging skills of the past to deal with aliens on other planets, I too will have to use the ancient, tried and true techniques of the old masters as I polish the artform of clickism in this (can you believe it?) 21st century.

Parameter files? How does one even start to list the parameters of this bold new art, much less quantify them? Every work of clickism is a total original and extremely hard to reproduce, or more accurately — reverse engineer. Ask Da Vinci to paint the Mona Lisa again. He could try. He could come close, but it would be different. He’d be able to… uh, actually Da Vinci or any of the other old masters would probably be able to reproduce their own work quite easily since everything is quite carefully planned out and controlled. But it’s still hard work.

Yes, these are the Digital labours of Hercules. Fortunately I have strange new machines to do my heavy lifting, and detailed work (Leonardo got some help too, I read somewhere…), leaving me free to focus on the essential, more serious matters of looking and clicking.

Oh, of course. The filter is the circular wave distortion filter from Showfoto. You don’t need to use their’s though, just about every graphics program has one of these. I think they’ve been around for ages; they look like circular water ripples — that is when they’re used in their proper, prescribed way. (And why would anyone want to do that?) In fact, that’s why I never bothered to experiment with it before. Give something a clear, coherent label, and everybody thinks they know what it is …and what it does …and what it’s for …like Fractal Art