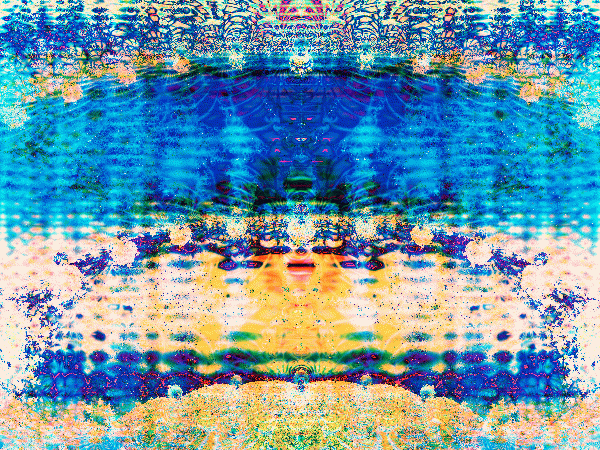 Good software makes images that are too slick.  It’s hard to get good software to make smudgy, jagged, off-color stuff.  Purebred imagery is predictable.  Artists often make junk and crazy mistakes but it’s a process of trial and error that leads to new styles.  Good software and professional skills is a toxic combination that gets everything right the first time and inevitably leads to the best fractals — a dead end.

I’ve given the fractal world many bad examples to follow and, unless my disciples are all off in the desert hiding, no one seems to be following my liquid path down the drain.  But success and popularity are difficult obstacles to overcome.  The encouragement of others is sometimes all it takes to keep someone going down a fruitless path to a heartless goal.

If you want to help someone produce better art, not necessarily better fractals, challenge them with negative criticism and encourage them to give it up.  When the lights of success and encouragement go out, only the glow of your art will be left.

There is something that I call “Raw Style”.  It’s imagery that looks better when it isn’t anti-aliased and when it’s not cooked and simply presented “as-is”.  As fractal software has progressed, it’s become easier to process things and to do more to it.  One would expect this to be a good thing, and it is if what you want to do is make better fractals, but it’s bad because users quickly fall into a routine of tidying and polishing everything they make like obsessive-compulsive cleaning maids.  Imagine what news photography would be like if before anyone took a photo of someone, the subject’s mother appeared and combed their hair and straightened up their shirt collar before the photo was taken — every moment would be ruined.  Good art is often ready-made; but we overlook it because we don’t expect it. 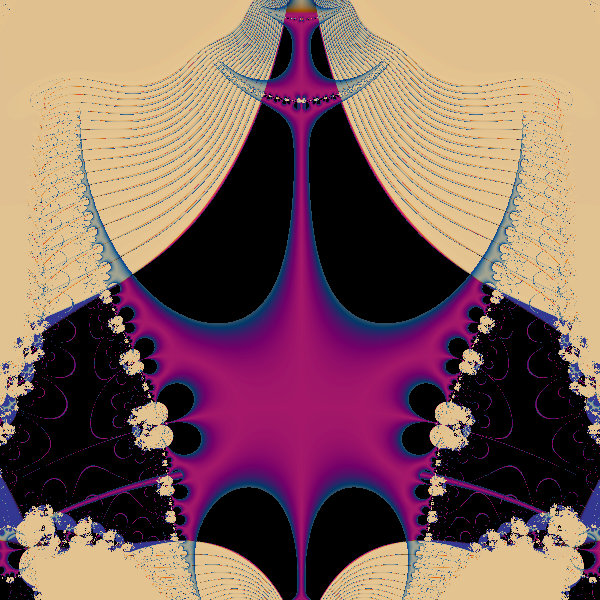 I’m not saying you shouldn’t tweak and process fractals.  What I am saying is that you should ask yourself “Why?” and try to avoid it because it leads to much better fractals and really bad art.  Fractal art is the domain of the Ugly Duckling; stop choking your swans.

The death of contests is good because contests take artists with talent and creativity and turn them into approval addicts.  After just a few contests most artists already start to exhibit the symptoms of mental degeneration that accompany similar dependency disorders: restlessness; anxiety attacks; obsessive grooming; checking their mail every five minutes.

The anti-art tendencies of contests are easy to spot: judges who don’t like art choose the best fractals and exhibit (no pun intended) an ingrained aversion to the bad ones.  A good fractal art contest will present a very pronounced dislike of good fractals and show a real affinity for bad ones.  But people like that don’t run contests — they run from contests.

A few rules of thumb: Great art is always unpopular because anything that’s so intensely specialized and focused alienates at least 90 percent of its audience.   It’s almost a law of mathematics.  But it’s a good thing because it means that your own gut feelings about your work are probably more important and a more accurate measurement of it’s value than the other 9 out of 10 people who may look at it — if we can only stop deceiving ourselves.  The majority is always wrong because whenever a lot of people think they all see the same thing it shows they aren’t really looking very closely.

Art is all about taking the trivial more seriously.  We can start by making bad fractals.

One thought on “Can Bad Fractals be Good Art?”