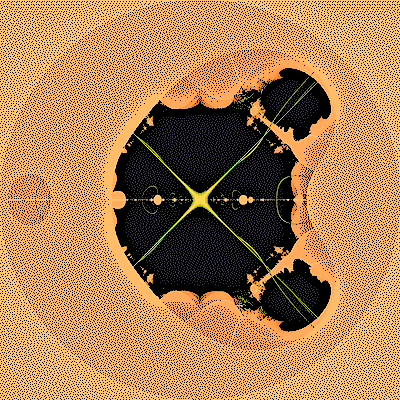 I saw a documentary on Middle Eastern wells. A well is a big deal there. Everything happens because of water.

Some of them are quite old, even supposedly dating back to the days of Abraham. A well is so important that there are men who dive down into these narrow tunnels and remove debris when they’re plugged. It’s the ultimate claustrophobic experience. 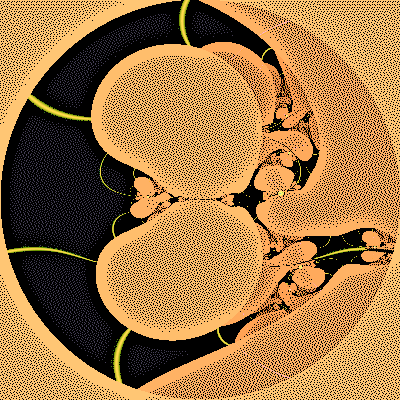 Abraham named his children and he named his wells. Political deals were associated with wells. From the well flowed water, and from the water grew a city. Beersheba flowed out of a well.

In the desert, life is a plug and the well is the socket. Sheep, goats, men; they all orbit the well. Our eyes see the stars, and by them you can navigate the sea, but your feet travel from well to well, in the desert. 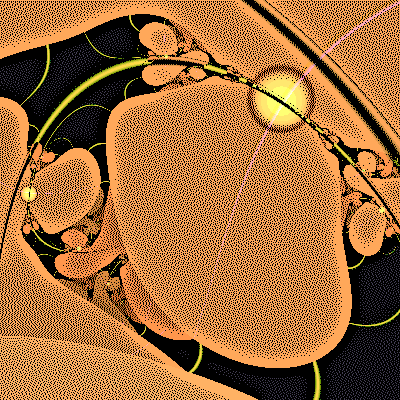 There were many tribes and clans, but they all drank water. If a well can be dug, and water can be found, then a well can be plugged, and the strangers move on. 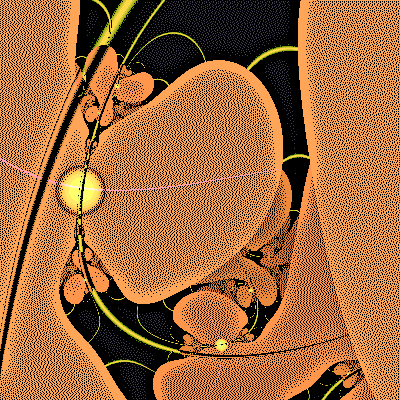 To find water, to dig a well that has water, is to re-write the land, to redraw the map. Water runs like a cable, deep below the ground. Every well is a node, a network in a world that ebbs and flows according to the water protocol.

You dial-up, there’s a handshake. When they connected, they washed their guests feet. No ID? Wrong password? Your sheep will not drink at this well.

2 thoughts on “The Wells of Abraham”