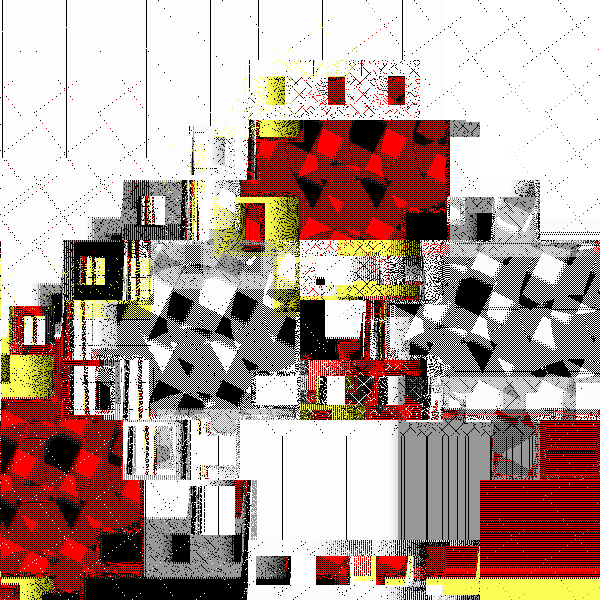 Peter and Alice were still a long way off, but stopped to take another look through the telescope.

“Here, let me see” said Alice. “That’s barbed wire. It’s all over the place. He’s practically living in a fortress.”

“I guess it’s true, then” said Peter, “He really has changed. It’s Santa against the whole world. He’s lost all hope in humanity.”

“He hasn’t lost hope in anything –he’s gone ape-crazy! Get the radio out of your backpack and let’s call in the airstrike before one of his elves picks us off with a sniper rifle.”

“Can’t we at least try to talk to him? He’ll remember us from all those letters we sent him. Maybe all this is just for defense –to protect himself.”

“Sure, let’s talk to him. I suggest we start by ringing his doorbell with a cruise missile.”