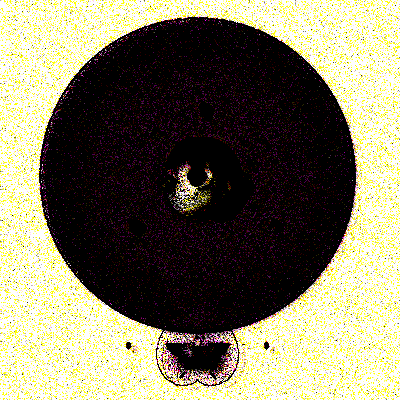 It looks a bit like an old “Victrola”. They were one of the earliest record players, before electricity was widely available, and relied on a hand-cranked mechanism that turned the record after it was wound up. The sound was amplified mechanically (not electronic) by the large megaphone-like cone that was directly connected to the primitive, hollow needle. 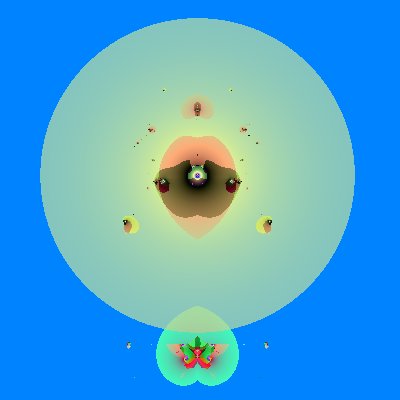 RCA Victor made the Victrola and was also a recording company whose logo was a dog looking into the amplifying cone of a record player. So realistic were the RCA Victor recordings, according to the logo, that the dog was completely convinced that he was hearing “His Master’s Voice”, as the slogan stated.

His master’s voice. The Snake.