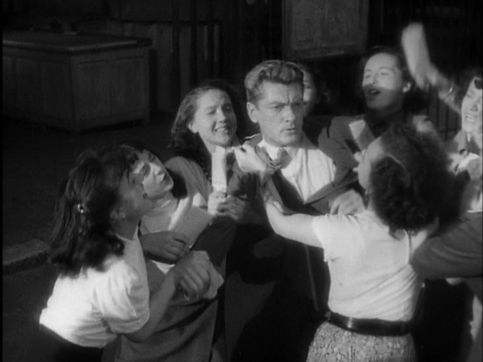 In addition to the fractal art world, I also try to follow events in the Linux desktop world.  I’ve noticed some similarities, particularly with respect to the perennial question asked by both fractalists and Linux-ists:  When will the rest of the world discover what we’ve discovered?

You all know something about Linux; probably as much about Linux as the “rest of the world” knows about fractals.  I am not about to start ranting about why you should “switch to Linux” because you don’t care what operating system you use and I don’t either.

But the Linux zealots care and they feel (strongly) that if only the “restoftheworld” could just find out how great Linux is and how easy it is to use, then Linux adoption would take off and this year… would be… The Year of the Linux Desktop!

Lately, for the last year or so, there have been rumblings (minor blog posts) suggesting that maybe there will never be a Year of the Linux Desktop.  The reasons are simple: Windows works just fine now (it has ever since Xp arrived); and “therestoftheworld” doesn’t care about the things that Linux people care about.

There isn’t going to be a “Great Fractal Awakening” in the “restoftheworld”.  Neither 2011 nor any other year will be the year of the Linux or “fractal desktop”.  This is it.  It’s just us and the little trickle of newcomers who wander into town every now and then.

Why will there be no year of the fractal desktop?  As it is with the Linux desktop, the reasons are simple: While most people may go, “Wow!” when they first see a fractal, it doesn’t resonate in the very core of their being like it does with fractal enthusiasts.  It’s not the sort of thing “therestoftheworld” goes for.

There’s nothing wrong with fractal art or how it’s being “presented to the world”.  The restoftheworld is a bunch of losers and fractal art just isn’t for them.

Is it any wonder that those kind of people aren’t as excited about fractal art as we are?

How about fractals on footballs?  At the Olympics?

I don’t think we need any more contests, exhibitions, press coverage or celebrity endorsements to get the fractal message out there to the masses.  The masses really do know what they like and it’s not fractal art.  (And it’s not a whole lot of other really cool things, too.)

The internet gives more exposure to fractal art than any offline medium could ever hope to.  Presenting fractal art offline is a great way to hide it from the restoftheworld. 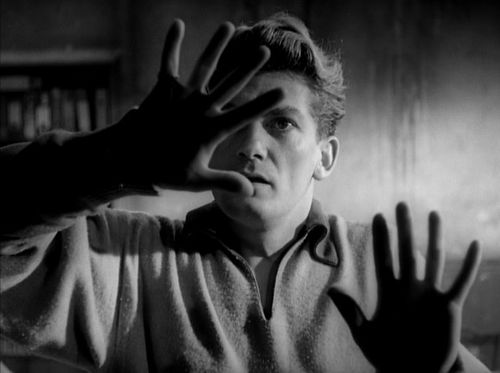 My advice is, and I actually have heard rumblings of this in the fractal world:  make artwork that genuinely appeals to you and declare your audience to be people who like what you like.  When scoring your work, people who don’t like it don’t count (unless you’re one of them).

Do that and 2011 will be: The Year We Stop Expecting Mass Insanity.