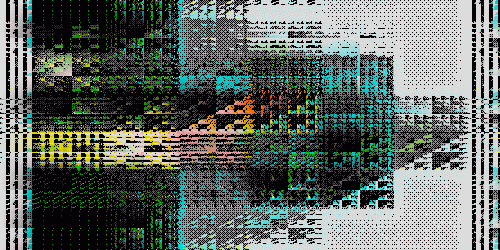 I read somewhere, or heard from someone, that study carrols were invented in monasteries. A study carrol (did I spell it wrong?) is a one-person table that is walled on all sides except the one you sit at. The prototypical cubicle.


No, it wasn’t the first. The first cubicle was the small cave preferred by sages. I saw a documentary about a place in northern India, an area that is rugged and remote and home to real old-fashioned sages along with smugglers and some very paranoid tribespeople.

I saw this guy sitting in his little cave, thinking, or something, and I thought: he works in a cubicle. He met with some tourists who were told not to wander around or disturb the locals, and he highly recommended that they not return home, but rather get themselves a cave like he has.

In my six short years of normal working I worked for 4 months in a cubicle; nicely padded; color-matched to the chair and carpet; nice, solid desk. You stand up, and all around you are busy people on the phone or frowning in front of a computer. Sit down, and you’re back to being Robinson Crusoe.

Dilbert makes it sound as if there’s something second-rate to cubicles or that they’re some cruel substitute for an office. To me it was a mini-castle. Until I got fired. It took a while to adjust to the working world after being in university for what boils down to about six, or seven and a half years. The fact that the cubicle was so appealing to me was perhaps a sign. 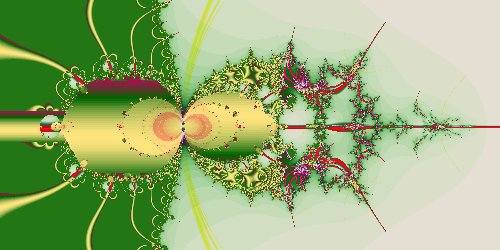 Original image from Inkblot Kaos before being processed with multi-crystal.8bf and some of Andrew’s filters and India Ink.

I went on to work in warehouses. Like the playwright, Arthur Miller. One time, during the Depression when Arthur Miller was working in an auto parts warehouse, he had to climb up to the top of a shelf (25+ ft) and from there marvelled at the panoramic view.

It was December, and I was working in a dollar store (cheap plastic junk) warehouse picking orders. Someone wanted water pistols and they were up on the top shelf because it was summer merchandise. The place being what it was, I just climbed up by stepping on boxes and pulling myself up when I could reach the next metal support.

I got to the top and naturally took a look around before looking for the water pistols (which were probably a mistake on the order). The heat in those high altitudes was surprising, and looking out at the tops of all those giant shelves, instead of the bottoms, was actually somewhat exhilirating. And I wondered, how come no one wants to work in a place like this?