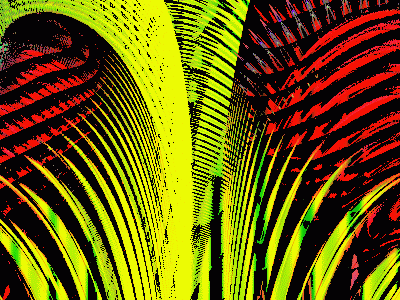 I remember back during the last few years of the Vietnam war, in the early 70s, reading an article in the magazine that came with the weekend edition of the newspaper, about the various booby-traps the enemy was using against US soldiers.

I was 7 or 8 at the time and living on the edge of a small pulp and paper town up in Northwestern Ontario (sparsley inhabited wilderness). Me and my brothers spent most of our time out in the bush making forts and hiking around, so we were fascinated with the eleborate mechanisms the NVA and VC were making with sticks and other natural materials. 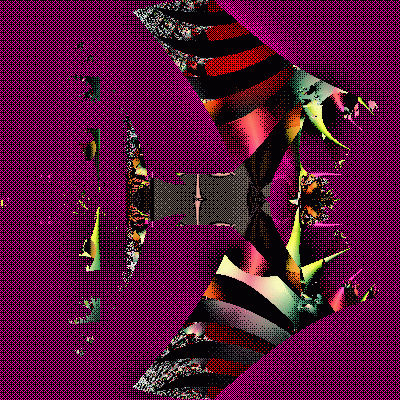 Sharpened bamboo covered with pig manure was a common ingredient in most constructions, as was the occasional venomous snake tied to a stick. It was all pretty exotic for someone growing up in a world of spruce trees. The only threat to my well-being was having my favorite TV show pre-empted by a football game.

The magazine article was part of a series, and the next week featured the high-tech booby-traps of the American forces. They weren’t quite as interesting; all of them were more or less variations on the theme of explosives blowing pieces of steel around. None of them were hand-crafted, and in the full-colored drawings they just looked like little plastic boxes. I gave them second-place in the creative design category.

What caught my attention, and still does to this day, was how to set up a series of claymore anti-personnel mines so the enemy soldiers would actually jump on them, or at least run towards them, just before they exploded. That made the little plastic boxes more interesting. I remember me and my brothers having quite a few arguements trying to second-guess the enemy’s response, and therefore where to place the second (third, fourth…) anti-personnel mine if our living room was ever infiltrated.

It’s like a well thought out chess manoever, but with different equipment. For instance, you hear a big bang, you turn away from it or move away. It’s human nature to minimize injuries. So the second one goes over where you would run to get away from the first. The third is placed in the same way. 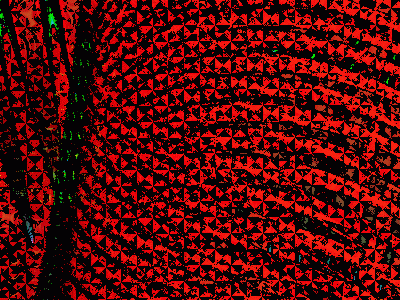 Later on we applied this technique to kill houseflys. Imagine a housefly sitting on a table. You move forward and try to hit it by smacking your hand down on the table. It rarely works because the fly sees the hand coming and flys up and away.

The fly is faster, and you can’t compete with his speed and agility, but you’re smarter and you know where he’s going. The slow hand gets the fast fly.

3 thoughts on “The Varieties of Deadly Experience”