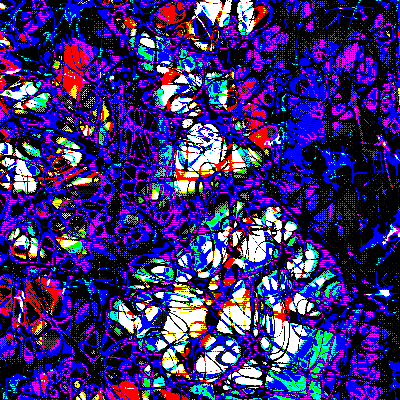 Back twenty years ago in high school English class I read or studied, or something, Julius Caesar by George Bernard Shaw.

Shaw, as he is called by those who are familiar with him, was something new for us high school students. We were quite familiar with Shakespeare as the school curriculum included one of his plays every year, like some sort of literary vitamin pill.

There are a lot of great literary things to be found in Shakespeare. Like dill pickles, it’s an aquired taste, and five plays in five years wasn’t enough for me. I came to view Shakespeare’s lofty reputation as an exaggeration, the “official playright” of an imperial nation wanting to present themselves as the possessors of an old and well established, and uniquely English, culture of arts and letters. 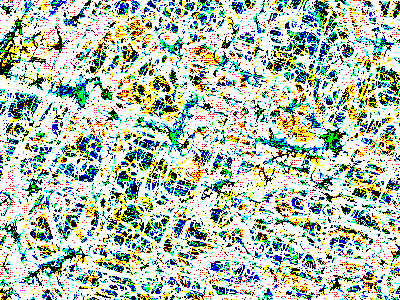 The year before Shaw’s Julius Caesar, we had been chained to our desks and deprived of the necessities of life until we finished reading, or pretending to read, Anthony and Cleopatra by that great playright, “the Bard.”

In introducing Shaw’s play, the teacher kept repeating (you have to do that a lot in high school English classes) how this play by Shaw presents some of the historical events found in Anthony and Cleopatra in a more historically accurate context.

Oh yes. I opened the book and saw the many scholarly primary sources that Shaw had exhaustively studied in order to begin writing his definitive play about Julius Caesar. It was shameless name dropping of classical historians. I didn’t like this guy any more than Shakespeare. 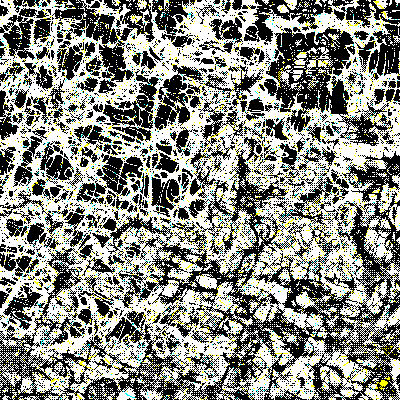 Jumping to the back of the book, where the publishers add in all sorts of extra stuff, like commentary and analysis of the play by eminent authorities, I began to see the old bearded Shaw in shockingly different light.

“Better Than Shakespeare?” was the title of an essay about Shaw’s play written by the Shaw himself! Wasn’t it blasphemy to consider someone else greater than Shakespeare? And then to say it about yourself, that was even worse, assuming of course there was even space below such already depraved behaviour to sink even further.

All of a sudden I liked Shaw. He’s Irish (the teacher repeated that a lot too) and apparently back then, maybe even now too, he was something of an outsider and not supposed to knock revered English writers off their marble pedestals.

To some of the English it was an embarrasment to have the historical absurdities of Shakespeare’s Anthony and Cleopatra pointed out, and particulary by an Irishman. But then Shaw went one painful step further and corrected Shakespeare’s mistakes by writing his own revised version of the events in his own play, Julius Caesar. Perhaps Shaw was thinking we could now throw Shakespeare’s old play away and use his new and improved one in it’s place? 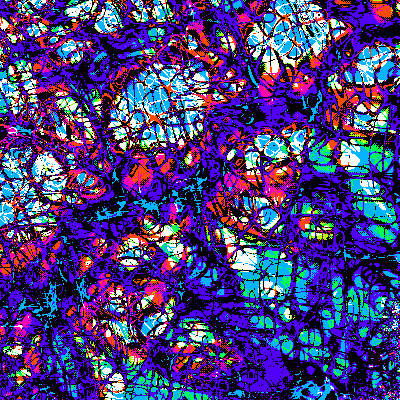 I really didn’t like Shaw’s play much. Too “didactic” or teachy. You’d think it was intentionally written for a high school English class to study. But I liked his irreverent sense of humour. He should of stuck to making fun of the establishment instead of trying to become one of them.

6 thoughts on “"Better" than Pollock?”