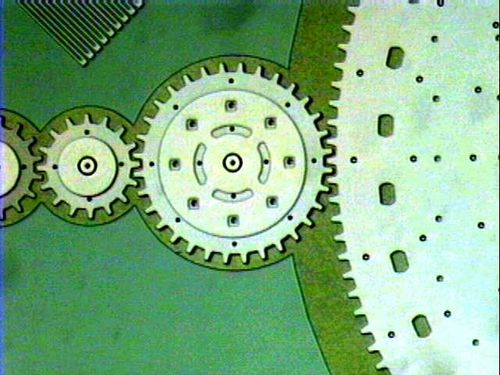 I was reading a very erudite New York City art blog a few months ago. One of its postings came up in the results of a Google search I made. As is often the case with websites like this, after reading the initial posting that my Google search had brought me to I checked out the rest of the site and soon lost interest. It’s just that I seem to find a lot of discussions about art to be merely high-brow gossip, revolving around artists and having little relevance to actual artwork.

The posting that eventually turned me off the whole site was one in which the mayor of New York had complained “in the media” that a recent, publicly funded art exhibition was offensive to most New Yorkers and wasn’t fit for public display. The posting went on and on, and I never reached the bottom, but one sentence the author wrote still sticks in my mind to this day, months later.

“Why do people assume that art is always something intended for public display?”

Amongst all the highly refined commentary on the various participants in the New York art scene and the fragile opinions that they seem to hold, this statement stood out like a brick crashing through a window. “Yes,” I thought, “why do we assume those things?”

Why do you assume that art should be art?

I think the advantage of listening to art critics once in a while is that they often have sharp insights into what this thing called art is that we have so much interest in –an interest which they also share– but which is so often obscured by their over active interest in jargon, crackpot social theories, and, of course, the eccentricities of individual artists.

Why do you assume that serious art, which is applauded by millions of people, has more significance or greater value than a cheerful squiggle which only you seem to appreciate?

Why do you assume that art is something that can be defined?

I came to this thought: Everything is art and nothing is art because art is what we chose to call art. The stuff of great paintings appears in our everyday world but we don’t recognize it because it doesn’t have a frame around it. If we would only observe more carefully the events and objects of everyday life and have the expectation of art, like we do when we enter a gallery or open an art book, we would be confronted with so much art that even closing our eyes would not stop this river of art. And then art would be a label that we would apply to nothing because it will have become as meaningless and trivial as labeling every tree in a forest.  And the term, artist, would be equally meaningless because everyone who can see would be some sort of artist with a vast collection of work in their memory cells.

Another thought:  Why do you assume that popularity is the ultimate indicator of good art when it has already so often conflicted with your own tastes in art?

Why do we assume a blog posting has to have a coherent theme and a logical ending?

2 thoughts on “Assumptions About Art”