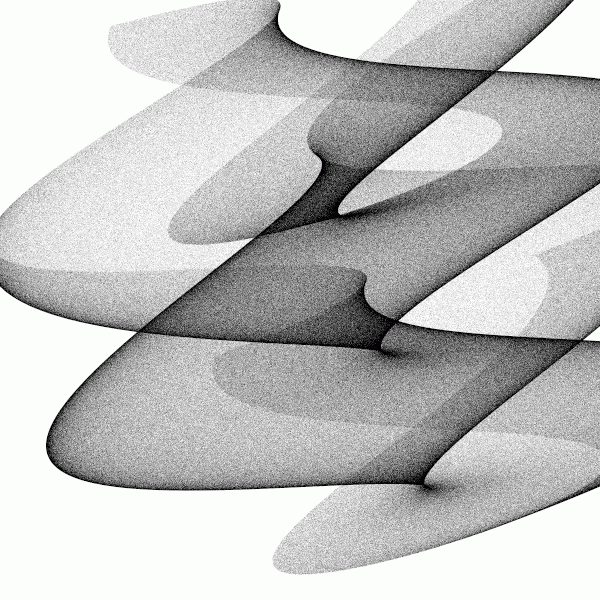 The Persistence of Comments

Toby sent us his final remarks which he said we could post if we wanted to. Unlike Ken, Toby doesn’t accuse us of violating his human rights when it comes to posting his comments.

Toby writes: “in my view Damien’s decision to cease hosting your site was a rational act of self-preservation, which he appears from the record to have done honorably and sensitively”

Well, well. I think the polite term for guys like Toby is “fanboy”. He’s a Fractalus Fanboy.

Booting a long-time, paying client off your webserver when they criticize you on their blog isn’t retaliation or intimidation or an attempt to stifle free speech? No, no. Not when Fractalus does it!

According to Toby it’s “a rational act of self-preservation”.

In keeping with Toby’s Communist China analogy he used for us, I’d guess he’d probably say that Mao’s repression of criticism and throwing dissidents into labour camps was also “a rational act of self-preservation”.

Sorry Toby – and all the rest of you Fractalus Fanboys (and Fangirls). I don’t think your attempts to use the comments section of Orbit Trap to prop up your glorious leader by demanding, over and over, “freedom of speech” and “alternative viewpoint” are working.

That’s the current state of the Fractal Art world (in case you’re wondering what all this is about). But don’t worry about Orbit Trap; we’re not on anyone’s leash.