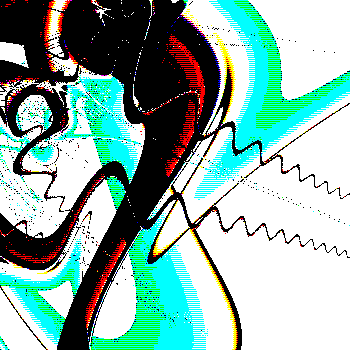 It’s been ages now since ants took over the Earth, but they still enjoy reliving the old battles.

“One small step for an ant, one giant leap for all insects.” Conquering the humans was the defining moment in the civilization of the ants.

When they read what we wrote about them in textbooks, they weren’t insulted. “Look how the mighty have fallen!” they roared with joy.

Every year on Veteran’s Day (for ants) they re-enact the great battles and tell their children and grandchildren about the Revolution.

“Son, the history books will tell you that the 214th Leaf Cutter Division captured Washington. But by the time they got there it was just me and few other guys. Beat but not beaten.”

“Just me, a few guys and our Electro Sine Trap Tentacles of Terror!“

“Boy, tell your children and your grandchildren, if the humans ever come back from their holes in the ground, just let ’em have it with the Electro Sine Trap Tentacles of Terror. Those babies will fry ’em where they stand!”