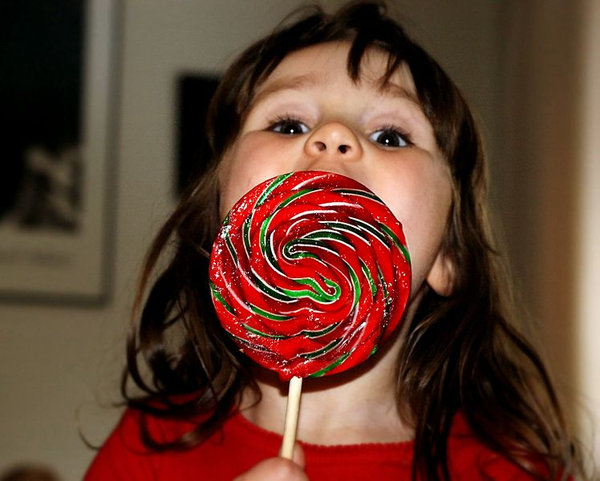 Yes, the internet has changed quite a bit over the years and the only purpose those web rings serve anymore is to drain away visitors from your site and pour them into the web ring. Joining a web ring and putting their link banner on your site wouldn’t be much different than giving an advertising company permission to put a billboard on your front lawn — or offering to do it for them!

A great idea — back in the old days! Back then (late 90’s) search engines had funny names like Alta Vista and Dogpile and they didn’t work as well as they do today, especially when it came to finding obscure things like Fractal Art. Also, there weren’t very many Fractal Art sites back then either.

Now it’s different; 95% of the sites on the fractal web rings are now either old junk or new junk — and there’s lots of them! Take a stroll on either of them, the Fractal Artist’s Ring or the Infinite Fractal Loop (it still has a cool name).

Why no link? Why didn’t I provide a link?

Just Google the name, you moron. Which brings me to part two of my tour de force: Google is your best friend.

That’s right. If you want to find stuff these days, even Fractal Art sites, then just go to Google. Google does a better job of screening out all the garbage for you than the web ring “administrators” will. The web rings will let almost any site into the group in order to pull more traffic into the ring, that’s why they’re so bad now. Google however uses brainless algorithms to separate the wheat from the chaff and does a much better job.

Of course that’s the point: Google’s job is giving users useful links and not just a bunch of stuff that’s supposed to be good sites. If Google directed people to the sorts of sites that the fractal art web rings did, then Google would be about as useless as the web rings are today.

Don’t believe me?! Alright. Let’s do an experiment.

Experiment #1
Go to Google and type in the search string: “fractal art the stuff that’s garbage” (but without the quotes). Actually, you can just click on the hyperlinked text.

What’s at the top of the list? Ha, ha, ha! The Infinite Fractal Loop! That’s the filtering power of Google folks!

Okay, let’s be scientific and do at least one more example.

Experiment #2
Go to Google and type in the search string: “the most disgusting pile of fractal art ever” (again, without the quotes).

Well, not so good this time. I happen to like that site that’s at the top there. But it’s still faster than slogging through the junk on those fractal “art” web rings.

Since that experiment wasn’t as conclusive as the first, let’s do one more so we still look like good scientists for when we go applying for government funding next year.

Experiment #3
Go to Google… blah, blah, blah: “fractal art that is just plain junk and smells bad too” (remember, without the quotes).

Hmmn. I don’t know. That one at the top of the search results is the best fractal blog around — and the only one too. I still think Google is your best bet for finding better fractal art online and avoiding all the mediocre stuff. At the very least, Orbit Trap will help you avoid the trash.

~~~~ Update: Things have changed. The blog posting has changed the original Google search results for the search strings listed and the sites that Google placed at the top of the search pages are now in second place. Even when it comes to having the most garbage the IFL has become second-rate — overnight! That’s cruel. Oh how the mighty have fallen. What’s worse is that Orbit Trap is the one which unseated them in the search results in only a matter of hours. That’s the way it is these days; blog or be blogged!

Stand still and you get eaten or stepped on. Or worse.

2 thoughts on “Fractal Web Rings Are For Suckers!”